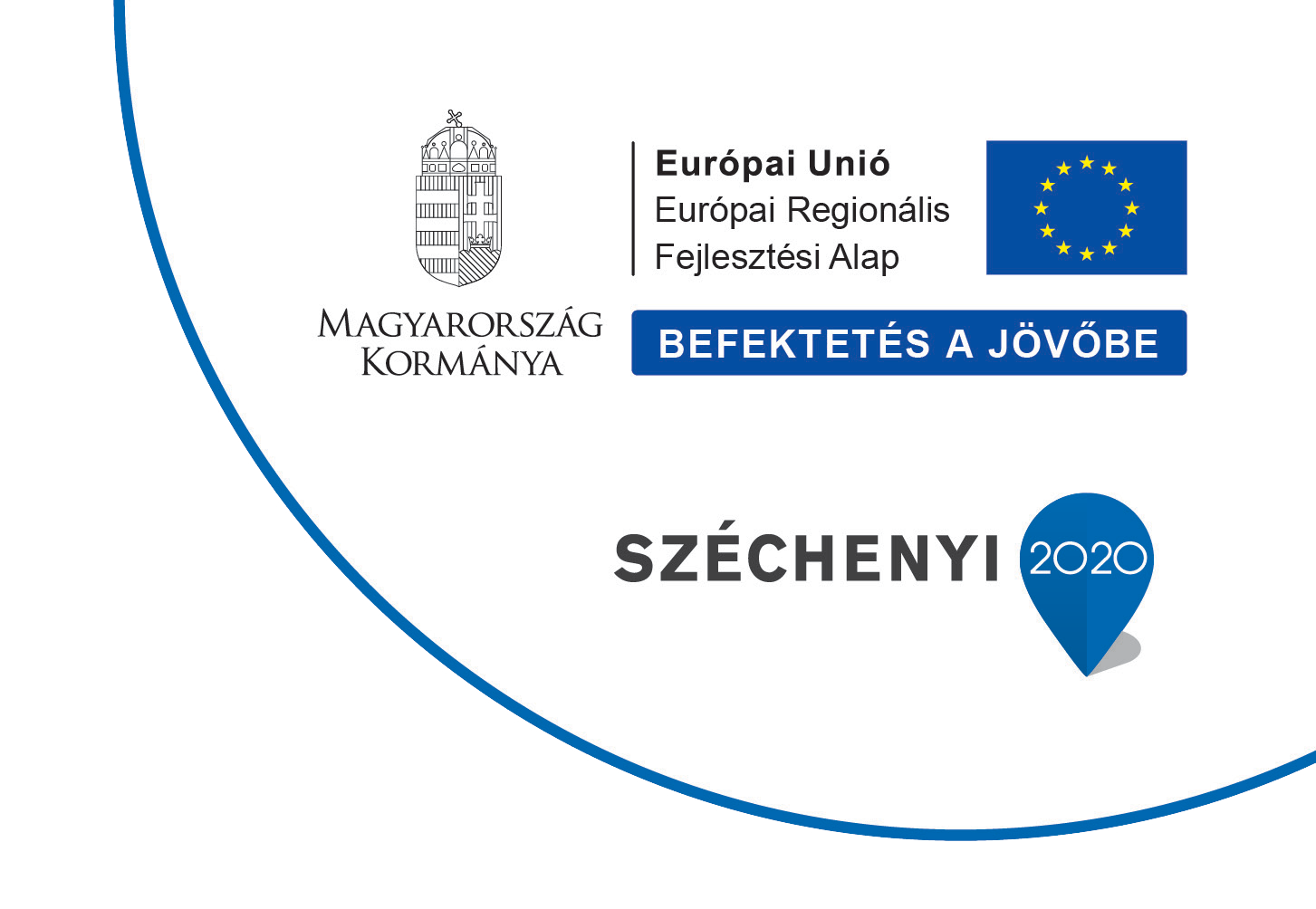 There are three kinds of traditional needlework in use in Buzsák: the „veza”, the „wizard” and the „applied” or so-called “Viennese” embroidery. Pieces of each needlework can be seen at the exhibition of the Community Centre.

The original veza and wizard embroideries are made on canvas, and the motives are drawn with pencil, so printed ones are not original pieces. There are several “drawing women” in the village who can still draw patterns and other women complete the work of embroidery. Two pieces with the same pattern are designed only for special orders. So generally, each piece is unique.

As for the veza, pre-drawn patterns are filled with red and black, or red and blue wool (in some cases five colours are used: red, blue, black, green and yellow). Today, most embroidery is made for special request, so other colours are also used, for example white on a white base. Common patterns are roses, curlicues, boats, chickenfeet, chains and fans. The overall picture is always symmetrical and full of rhythm.

The wizard stitching originates from the old noble embroidery. The pre-drawn patterns are sewn around with chain stitches, and then the pattern is filled with the so-called wizard stitches. Originally, patterns like the tulip, rose, rosebud, forget-me-nots and different leaves were sewn on white canvas in several colours, and the base was filled with wizard stitches in black wool. Thus, the embroidery seemed as if it had been sewn on a black foundation. You can imagine how great deal of work and wool it took, so there are only a few old pieces of them left hidden in some cabinets.

The “applied” or “Viennese” embroidery is one of the most well-known types of needlework in Buzsák. Skilled and careful women cut out the motifs without pre-drawing them, baste them on the base fabric, and then sew them on the foundation with tiny, almost invisible stitches. Originally, this embroidery was used on baby-bed sheets and dead liners with rudimentary patterns in the 19th century. At the beginning of the 20th century, elaborate flowers, leaves, vine motifs appeared, and were sewn on not only sheets but shawls and dresses. Popular patterns are carnations, guilder-roses, pansies, tulips, zigzags, curlicues, peacocks and deer. There are very few “cutting women” in the village today, so only a couple of women can make this type of needlework.

One of the longest-lasting and most important occupations of men in Buzsák was shepherding. Wood carving first flourished at the end of the 19th century, when shepherds carved sticks, horns and gourds for home use and also for the market.

Etching was the ancient technique, when they rubbed the etched patterns with the mixture of soot and tallow to make the motifs more visible.

With a later method, they chip-carved the wood and filled the design with red, blue, black and green wax to decorate it.

They also used the relief method to carve wood, horns and gourds.

You can see some of our carved wood pieces in the Community Centre and the Traditional House.