The most ancient monument in the village is the Romanesque White Chapel built in the 13th century. This single-nave little church with its round-arched sanctuary used to be the parish church of the medieval settlement called Akts. 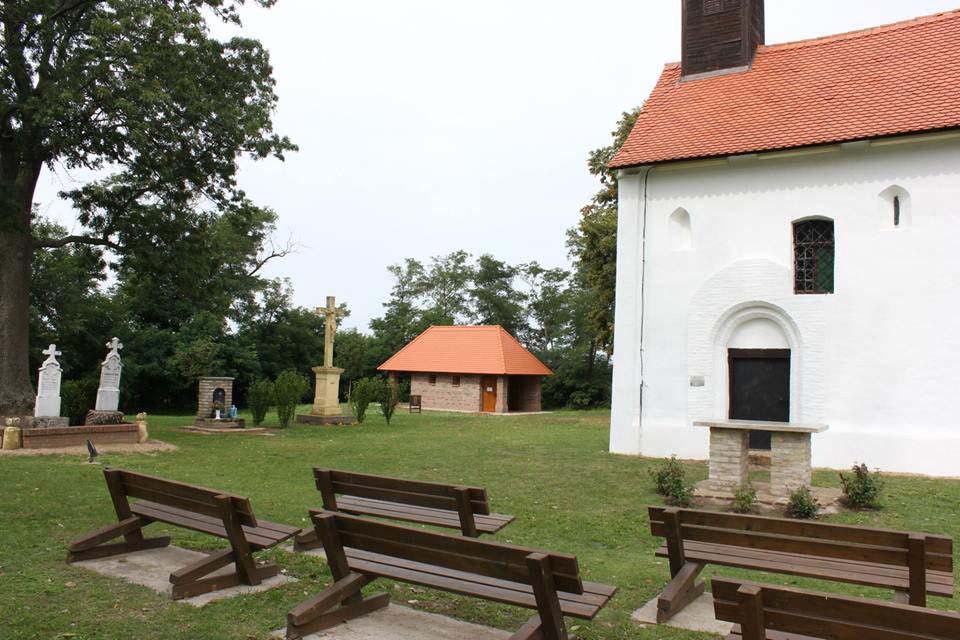 The original rectangular brick building has been rebuilt several times. The slim tower and the larger window in the southern wall was added in Modern History. Since the latest reconstruction its original Romanesque and Baroque details are once again on view. Walled up between the 17th and 18th centuries, the Romanesque windows and the round-arched south doorway have recently been reopened. Once again the south doorway is the main entrance.Despite having experienced several troubled periods over the centuries, the church has managed to protect its most remarkable heritage; a wooden altar carved by French masters in folk-Baroque style, decorated with a grapevine motif and a statue of the Virgin Mary, which were made in 1703. However, since the last restoration in 1990 the altar has been kept in the village church together with the statue of the Virgin Mary, which is always dressed in the appropriate cloak of the given liturgical season. 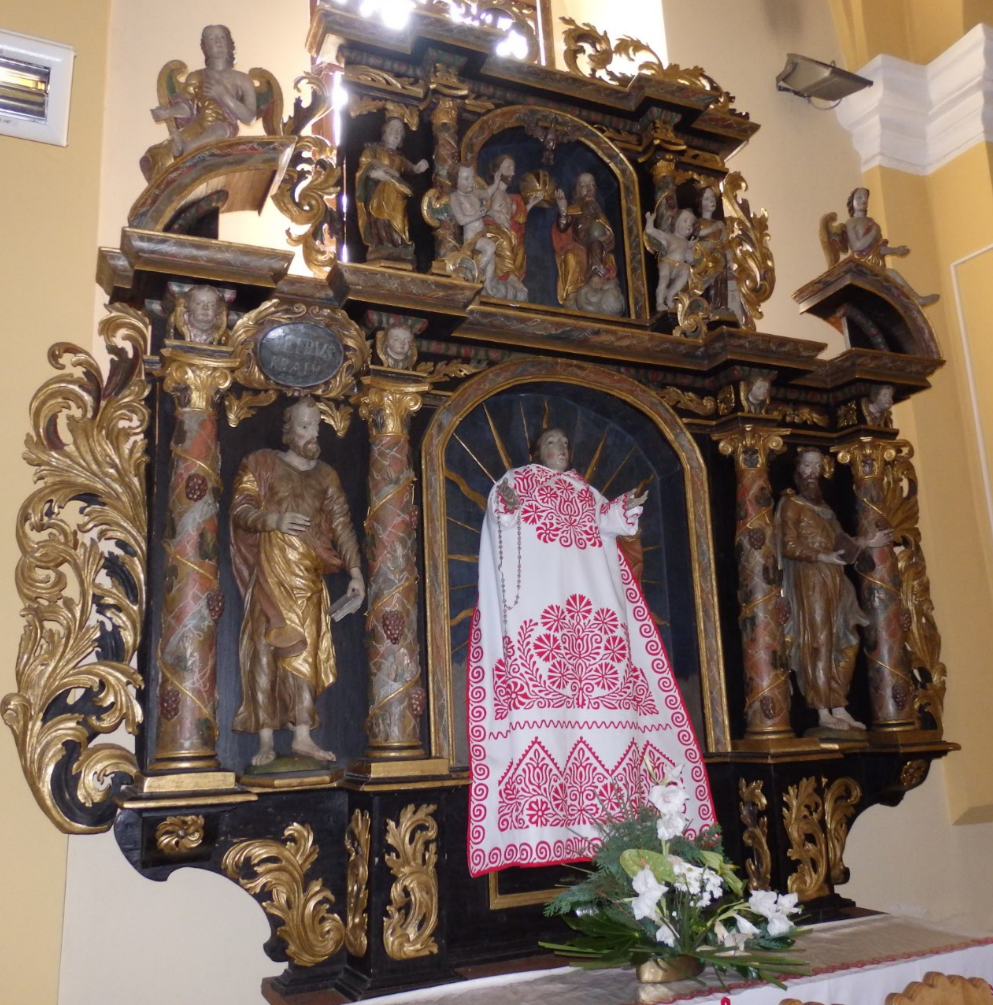 The Saint day of Buzsák is on 15th August, the day of the Assumption of Our Lady. The name White Chapel, too, either refers to the virginity of Holy Mary or the colour of the building itself. With its white walls and bright red roof outstanding from the vivid green of the moorland, the White Chapel is one of the most beautiful monuments of the Transdanubian Region.

Since 2013, a nice little park with a few old graves, new rest rooms and parking lots surrounds the chapel

The park is open to the public and the interior of the chapel may be visited upon prior request. It can be approached either via the Kossuth Street passing the Ceria vineyards. 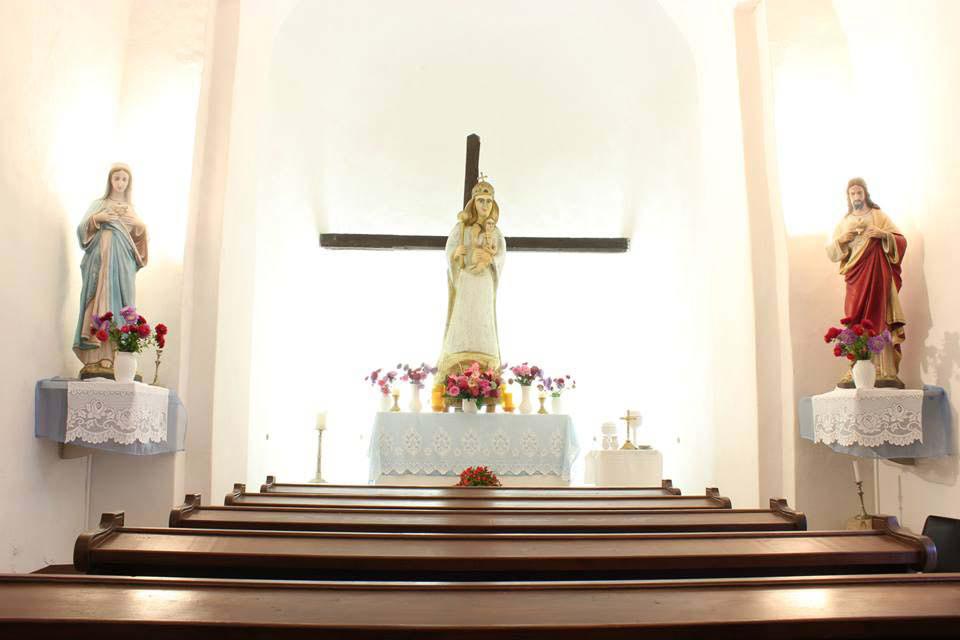